The Missouri Belting Company was founded by George Engelsmann in 1892. Leather conveyor belts were the company’s first products. As a dominant meatpacking center at the time, St. Louis was the perfect location for operations. By 1921, William H. Engelsmann, George’s son, joined the business, eventually serving as General Partner and Treasurer and working for the company until 1969.

Together with his two sons, William sold his interest and formed a new company—the true beginning of what we know as Beltservice Corporation today. The business was initially operated from his son Dick’s apartment, but the company soon leased a 10,000 square foot warehouse and hired its first employees.

By 1972, a consistent sales strategy for the company emerged: to sell only to distributors and original equipment manufacturers. Service, integrity, honesty and fair value are established as the Beltservice Corporation values. A running cougar becomes the company’s logo, representing the company’s strength, speed and efficiency. Richard L. Heintzelman joined the company and led the implementation of product testing procedures, standard methods of operation and systemized quality control techniques.

Over the next seven years, the company moved and expanded occupying 75,000 square feet in Maryland Heights, MO and opened its first branch location in Sacramento, CA. Throughout the 1980s, more full-service branches were established throughout the country, two companies were acquired and the Beltwall® product line was introduced to the marketplace.

The 1990s began with the move to a new plant and office in the western suburbs of St. Louis County. Subsidiary conveyor belting companies were founded in Mexico and Canada, leading to the Beltwall Division of Beltservice Corporation receiving the “E” Award for exporting excellence from the President’s Council of Economic Advisors.

After several branches opened and expanded throughout the 90s, the new millennium began with the expansion of our headquarters by 86,400 square feet, now comprising 288,000 square feet of manufacturing, storage and office space. Manufacturing was modernized by introducing computer automation and adding the ability to offer custom-cut parts.

In 2019, extensive renovations were made to the St. Louis warehouse. An 18,000 square foot climate controlled production space was designed around the core concepts of cleanliness and efficiency. This significant investment continues to support a diverse line of exceptional products and services that make Beltservice Corporation the supplier of choice for distributors and OEMs everywhere. Plant expansions, modernizations and acquisitions continue to this day.

In our fourth generation of family leadership, Dick Engelsmann serves as Chairman, Tom Acker as CEO and Ken Engelsmann acts as President. 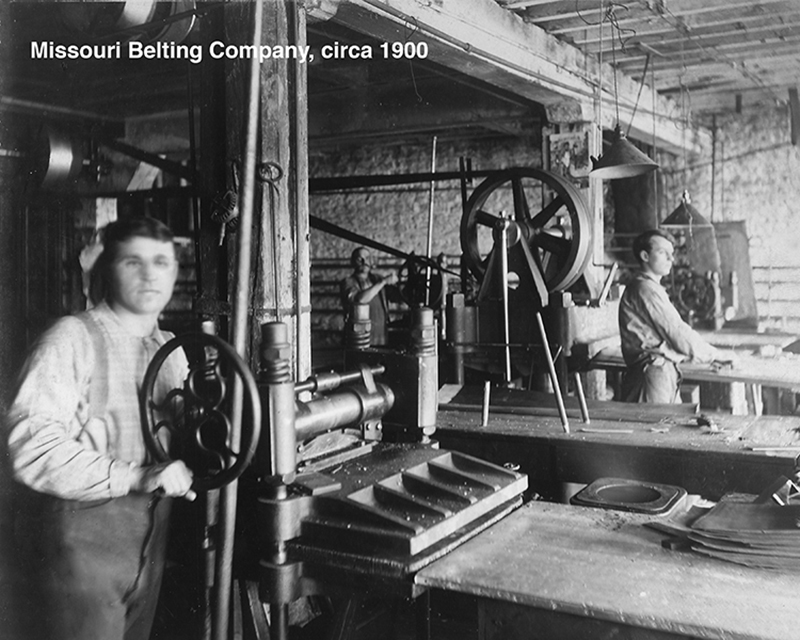 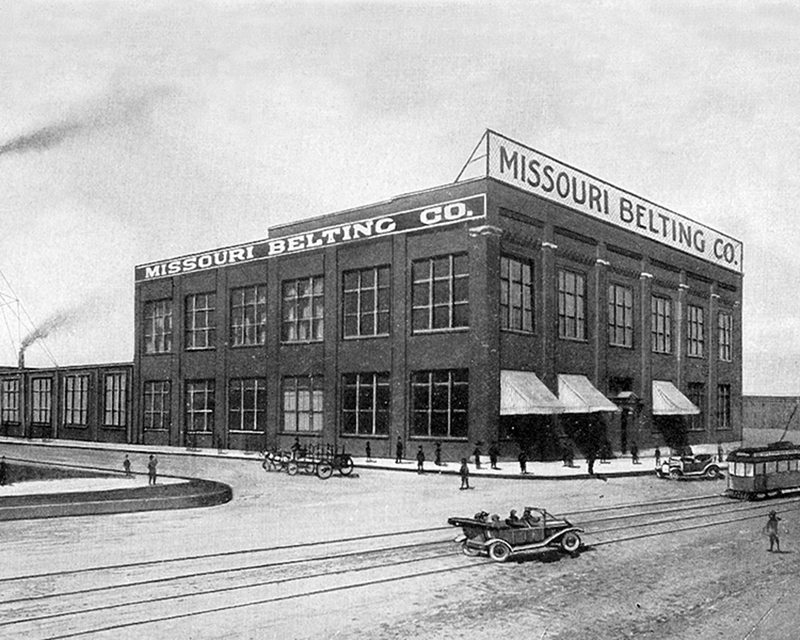 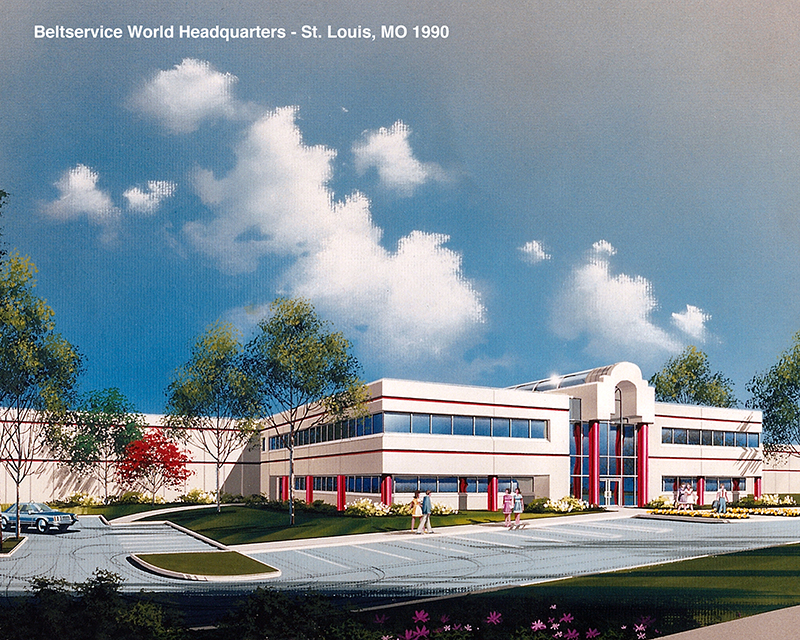 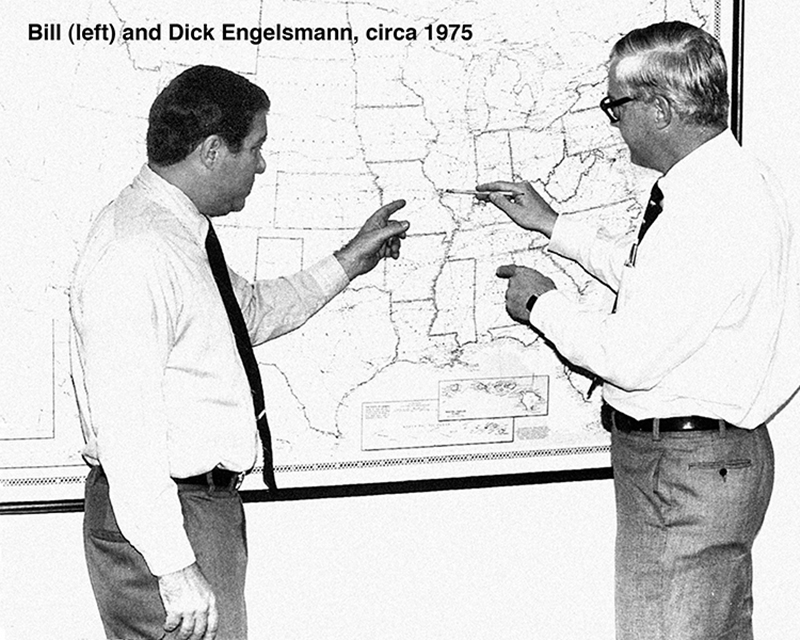 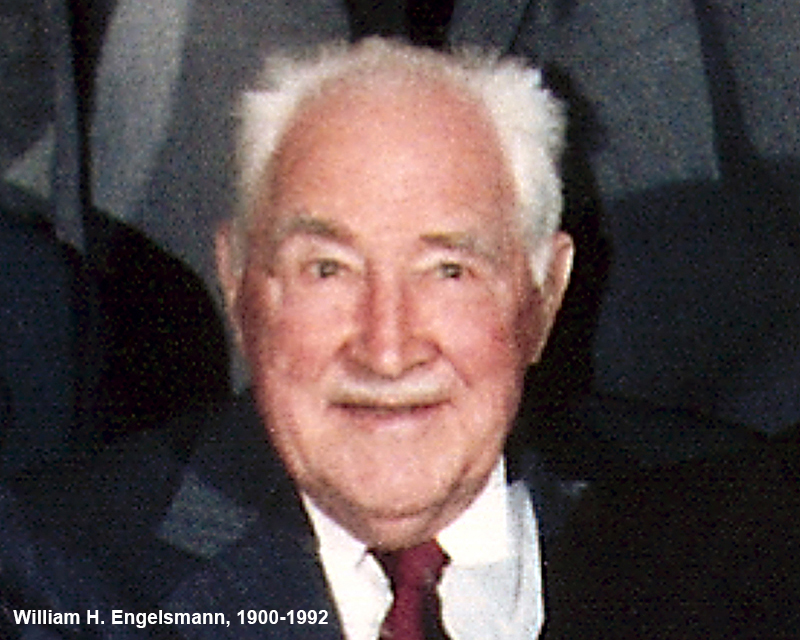 Sign up today to stay updated on all of our latest product and company news!